The Clash of Titans: Android vs. iOS

Choosing the right smartphone OS for you can be difficult. Both have their pros and cons. Both are better at certain tasks than the other. Sufficed to say, picking which smartphone to go for is a big decision to make. Especially if budget is a concern, you have to make the best out of what you will spend.

Your purpose in getting a smartphone is a major factor in making that choice. The design of the phone is a common thing to consider but minimal in the long run. With the iPhone, the look is more or less similar in look and feel, but that simple and sleek design is a keeper. Android phones vary because there are several different phone manufacturers with their signature design style and aesthetic.

And this is also reflected with their internal systems. Everyone knows that Android device’s main selling point is their customization options.  From the interface, to how you operate the phone, you can do so much with the Android. That though is what causes people to see it as complicated. This is where iOS phones shine, they are so set with the user experience that moving from one phone to another is fluid, with little or no transition time. Thus, having the reputation for being the most user friendly of all.

Everyone knows that an Android device’s main selling point is the customization options. You can do so much with the Android, from the interface to how you operate the phone. Some people though see this as complicated. On the other hand, iOS phones are so set with the user experience that moving from one phone to another is fluid. Thus, they have the reputation for being the most user-friendly. 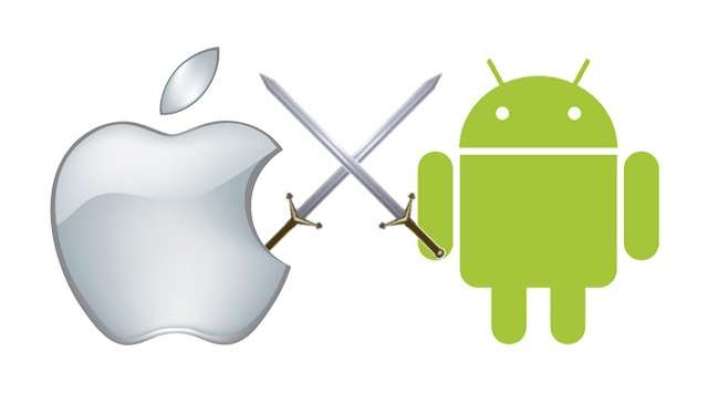 Once again, how you want to use your phone will be a major factor again. Some applications for specific tasks could be better in Android or iOS.

When it comes to downloaded apps, each device has its own advantages and disadvantages.

How you want to use your phone will be a major factor. Some apps for specific tasks could be better on Android or iOS.

When it comes to downloaded apps, each device has its advantages and disadvantages.

Apple is in full control of all the apps they sell in their Apple store. All the apps must go through quality assurance and lot of testing before release for downloading. That limits the options but guarantees quality and safety of your phone.

Android, on the other hand, has a variety of ways to get applications. Google doesn’t check these apps; that’s why there is a huge range of choices. Downloading from unknown sites or stores can be a major security risk for your phone, though. Getting apps from trusted app stores like the Amazon App Store, the Android Market, or direct from the Google Play store lessen that risk. Panorama shots and slow-motion have been a staple with cameras built into Android phones, but the iPhone added this with recent updates. Android camera and image apps, whether built-in or downloaded, offer a lot of ways to have fun with the pictures you take.

Apple phones though are no slouches with it’s comes to their cameras. The quality is higher, so it produces images that are clearer and sharper. And as mentioned with the design of their phone, Apple phones have an edge because of it’s easy to use model. Combine that with the high-quality apps of Apple, you will find a lot of ways to play around with your pictures. Similar to what Android apps can offer.

Android is infamous for slow updates, from fragmenting to crawling download speeds. To answer this issue, Google has moved its leading apps to the Google Play Store. Meaning being able to update them piecemeal so an entire OS update isn’t needed anymore.

iOS Devices allow updates whenever available. The only issue is that Apple holds off on major updates during its OS update every year, instead of releasing it as it comes out. The iOS 8.0 update riled a lot of people on the internet/Twitter-verse as it needed a LOT of space. There was an even an article made that showed all the reactions and comments about that update.

If you appreciate on-time and small updates, iOS may not be the one for you and pick Android. On the flipside, if you find this tedious and prefer one-time big-time updates, go iOS. 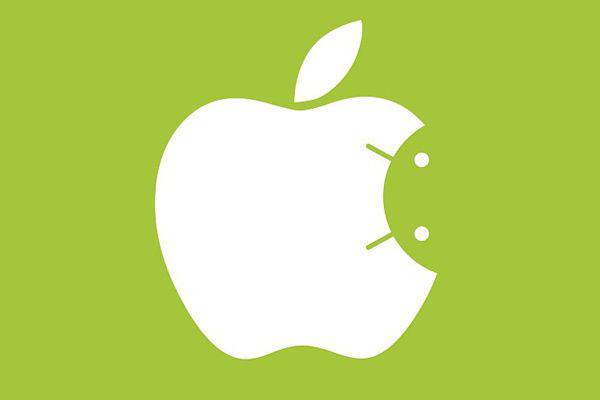 If you want almost endless customization and more freedom to make your phone do what you need, then Android is the best OS for you. All you have to do now is to pick the right brand that fits your needs.

If you prefer minimalist designs, new in-brand gadgets, and well-made apps, then buy you an iPhone (or iPad).

In the end, the choice is up to you. Thinking of your needs will help you find the right device. Both operating systems are growing by leaps and bounds every day. It’s a lot like an arms race. So, make the decision based on how it would impact your daily life.

One thing is for sure; there are a lot more in store from both companies as portable devices are in demand and integral to our everyday lives.

Actually Android and iPhone both are good smartphones. But some features are different . So we should buy Smartphone to watch our daily life requirements , So i prefer buy android phone compare to iPhone in my case.

Added to your cart: